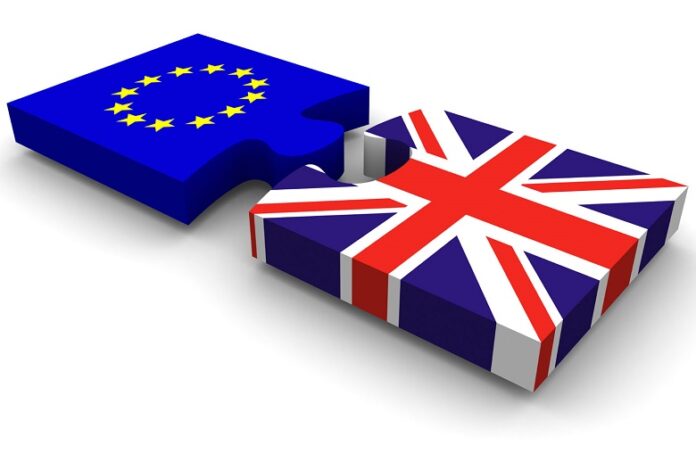 I have been meaning to write to you for a while, but your sensitivity made me hesitate…

However, my affection for your country and the importance of the topic at hand made up my mind today.

In just a few weeks, your fellow citizens will decide on whether the United Kingdom can possibly exit the European Union, and that historical choice will affect us all.

Of course, our Union is off-balance on many topics, and of course, it needs to change on a deeper level or risk being dissolved into chaos.

Of course, your geographic and cultural insularity makes up an identity that is often at odds with the diversity of the continent.

Of course, the determination and courage that so largely contributed to save the honor of our Nations in 1940 also stems from a weariness and pragmatism that can be selfish at times, and separates us too often.

Let us leave to the experts the task of deciding on the economic and financial reasons that would justify staying in the Union… or whether it would be best to leave it. They are the ones that actually brought us to the present situation…

The issue is far greater than the incongruous calculations of shortsighted shopkeepers.

What we are talking about here is sovereignty, that is to say our capacity to build and manage our future, to defend and promote a society based on the principles of freedom of speech, religious freedom, freedom of movement, and the freedom of initiative, on equality and solidarity. Whatever the effort or cost may be.

The values that are the very foundation of a Union that brought us an unprecedented time of peace and prosperity are now being negated, threatened, and attacked directly by the nationalisms and ideologies to which we owe most of the “blood and tears” that mankind has known, and indirectly by mafias and economic systems as efficient as they are cold.

Our States are no longer capable of fighting alone against the regression that looms.

But together, we can.

With the clear-sightedness to leave behind the comfort and illusions of a past that no longer exists, the intelligence to understand that the borders of our nations aren’t – and never were – set in stone, the courage to name our enemies, and an enthusiasm for projects that run past the boundaries of the next elections.

And we will do just that.

We will gather around the small circle of States who slowly understand that there is no other choice than a progressive yet deep political integration.

It is paradoxical to think that the shockwave of a “yes” to the Brexit will propel the European transformation forward.

We likely won’t move as fast with you, but we would move forward in a better and safer way.

Find my RSVP for Event Name

We have email-ed you a confirmation to

Change my RSVP
{"codes":{"err":"Required fields missing","err2":"Invalid email address","err3":"Please select RSVP option","err4":"Could not update RSVP, please contact us.","err5":"Could not find RSVP, please try again.","err6":"Invalid Validation code.","err7":"Could not create a RSVP please try later.","err8":"You can only RSVP once for this event.","err9":"Your party size exceed available space.","err10":"Your party size exceed allowed space per RSVP.","succ":"Thank you for submitting your rsvp","succ_n":"Sorry to hear you are not going to make it to our event.","succ_m":"Thank you for updating your rsvp","succ_c":"Great! we found your RSVP!"}}
X